It’s not often that you are asked if you fancied going on holiday driving a tuk-tuk around Sri Lanka. And so when I was asked – I jumped at the chance.

My friend Louise and I were sitting having coffee one afternoon in October 2018 when she casually mentioned that she and her husband were joining a group of friends for this amazing adventure and there was one space available and would I like to join them.

Now at the time I was learning to ride a motorbike and it seemed like the perfect complement to my new found riding skills.

So, one year later I found myself being given a ten minute lesson on driving a tuk-tuk in the Sri Lankan city of Negombo and the next day driving around the island as part of a convoy of 8 tuk-tuks.

Take a look at some of the sights we saw in the clip below.

I first sat in an autorickshaw in India when I went there as a child. Ubiquitous to the streets of Mumbai, the autorickshaw is a motorised three-wheeler used predominantly as a form of public transport. It is not uncommon in India to hear someone hailing one of these vehicles using the abbreviated terms “auto” or “ricksha”.

The rickshaw is now found all over the world and known by various names including tuk-tuk in Thailand, toktok in Egypt, bajaji in Tanzania, three-wheelers or trishaws in Sri Lanka and mototaxi in El Salvador to name just a few examples.

This site uses Akismet to reduce spam. Learn how your comment data is processed. 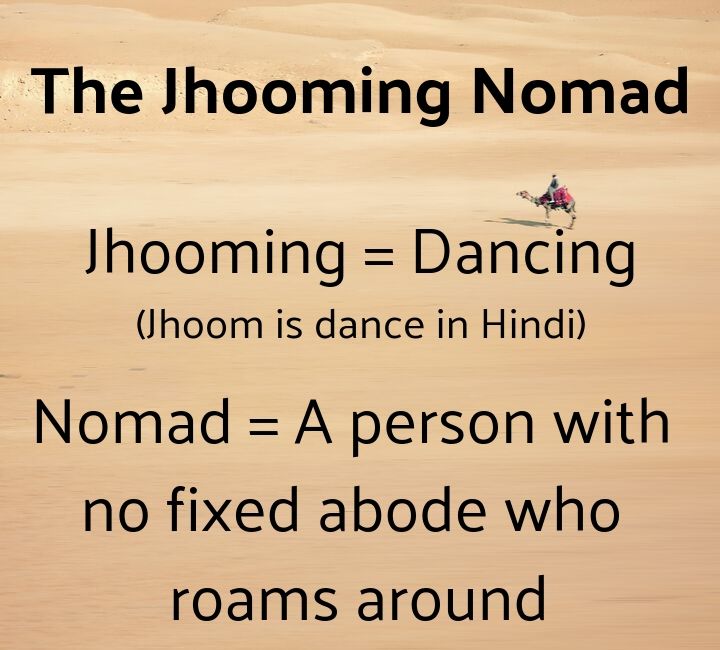